Skip to content Skip to main navigation Skip to footer

How many of these cat facts do you know?

Cats are fascinating. It’s a fact! We wanted to set you a challenge – and find out who’s the top cat when its comes to cat facts. Read on, and give yourself a pat on the back for every fact you know…

Cats can hear sounds about twice as high as we humans can.

Cats are in the top three animals in the world when it comes to hearing, and the best among carnivores. They can hear sounds about twice as high as we humans can – up to a whopping 50,000hz.

Cats can swivel their ears to pinpoint different sounds with laser-like precision. From two metres away, they can distinguish two identical sounds just a hand’s width apart. And standing 20 metres away (about the length of a tennis court), they can tell the difference between sounds just 40cm apart.

In fact, cats have 32 muscles in their ears. That’s only a few less than us humans have in our entire face. This is because cats not only use their ears for hearing but for communication through body language too.

Cats have such sensitive nerve endings in their paws they can detect a mouse moving around underground. And they can detect vibrations too, with the three to six tiny whiskers they have on their front legs above the paw pads.

Cats bury their waste to stay protected from predators.

Why do cats bury their waste after going to the toilet? It might be because they were first domesticated in Egypt, in around 2000BC – today, a cat’s first instinct is still to bury it in sandy soil.

Cats bury their waste for a number of reasons to stay protected from predators, or from other cats when it doesn’t want to challenge whoever is dominant in the group.

The oldest cat in the world lived for an astounding 38 years and 3 days!

The smallest cat in the world is the Rusty Spotted Cat – they weigh just 1kg and fit in the palm of your hand. They live in the jungles of Sri Lanka – and, sadly, they don’t make good pets.

The oldest cat in the world lived for an astounding 38 years and 3 days! Her name was Creme Puff and she lived in Texas, USA from 1967 until 2005.

A tabby called McCavity once walked a whopping 500 miles in just three weeks. His owners moved between Scotland and Cornwall, but McCavity’s homing instinct was so strong he ran all the way back by himself.

The Van cat, which is a type of wildcat that lives in East Turkey, isn’t among those that dislike water. They will swim in lakes to get out of the intense heat and have even been known to catch fish while they’re taking a dip!

Some people believed their cats could predict the weather.

It’s not just domestic cats that get hair balls –in Africa, the hair ball of a lion has even been known to be used in protective amulets. These traditional magical items were said to grant the wearer the strength and power of a lion.

In France, some people believed their cats could predict the weather. For wind, it might be a cat rubbing its nose or digging claws into cushions. A paw behind the ear while grooming, meanwhile, indicated rain was on the way.

Some people believed that cats could cure warts. All the affected person had to do was rub a tortoiseshell cat’s tail across the wart during the month of May. We don’t recommend trying it!

Don’t forget to challenge your friends to find out how they do!

So how did you do? Even if you knew a lot of these cat information facts already, we hope you learned some new cat info, too. Don’t forget to challenge your friends to find out how they do! 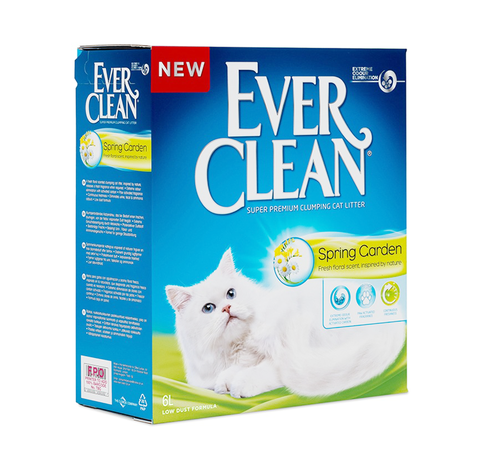 Inspired by nature, Ever Clean Spring Garden is specially designed to bring a fresh floral scent to your home and eliminate unwanted odours. 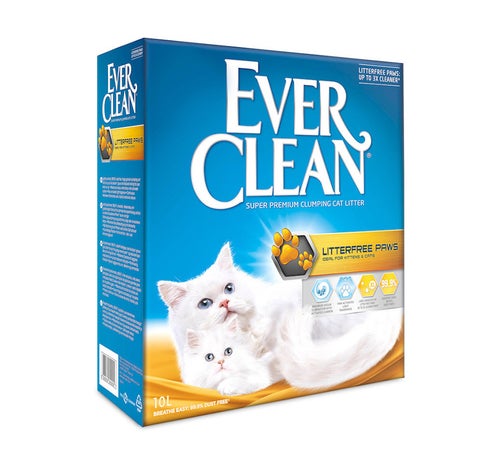 Ever Clean Litterfree Paws is a 99.9% dust free cat litter with larger granules that help keep paws up to 3x cleaner.* Ideal for kittens and cats. 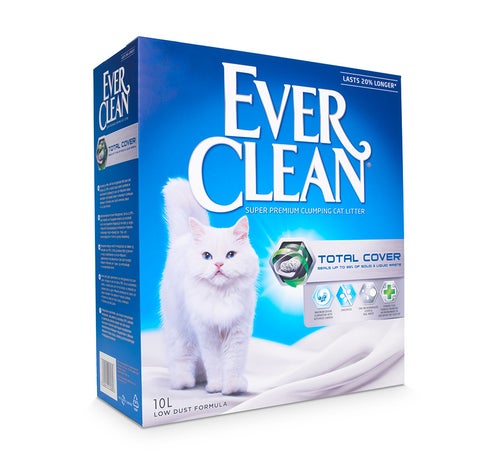 The Hygiene Plus formula in Ever Clean Total Cover provides an environment of wellbeing for your cats, with fine microgranules that cover and seal up to 99% of solid and liquid waste. 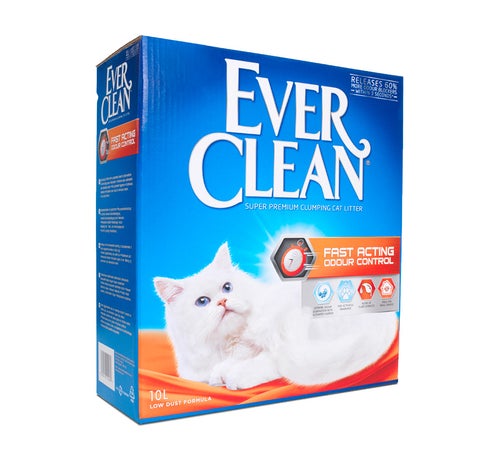 Ever Clean Fast Acting releases 60% more odour blockers within 3 seconds* to ensure your cat can continue to enjoy their home environment especially within small spaces. 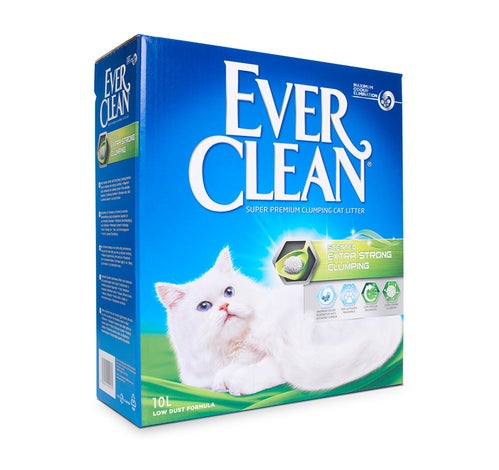 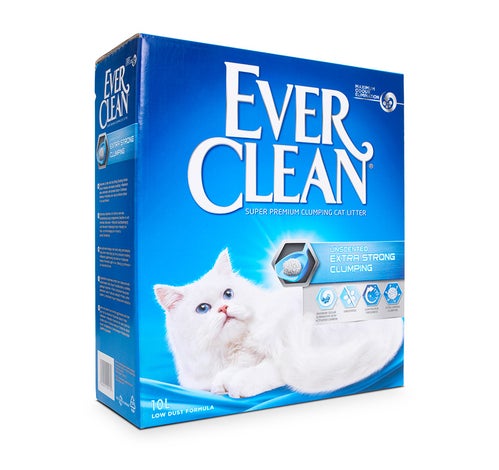 An unscented variant of Ever Clean’s Extra Strong Clumping formula that locks in malodour and reduces crumbling for cats sensitive to scents. 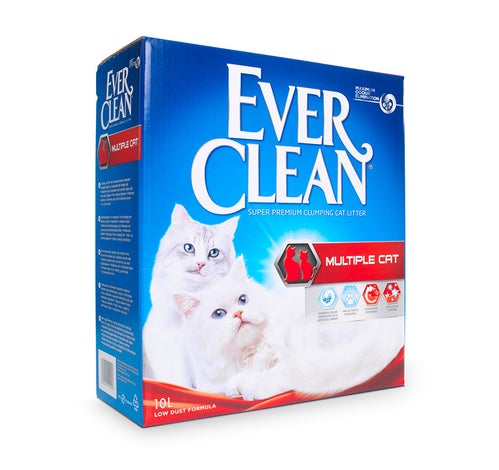 If you’re lucky enough to share your home with more than one cat, Ever Clean’s Multiple Cat will provide extra odour fighters for litter trays exposed to high usage. 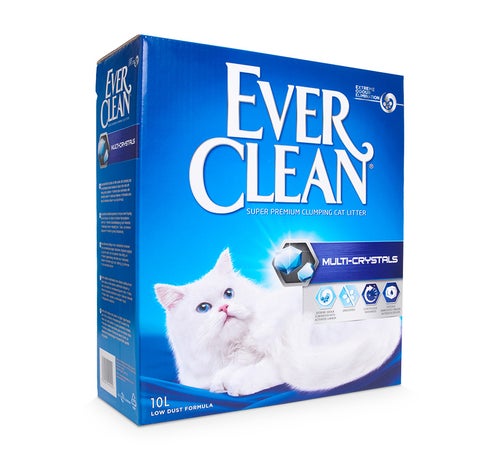 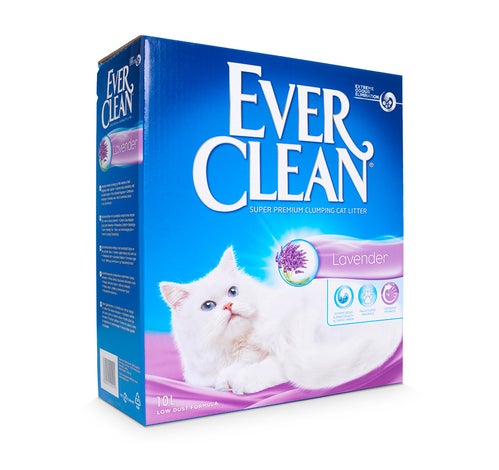 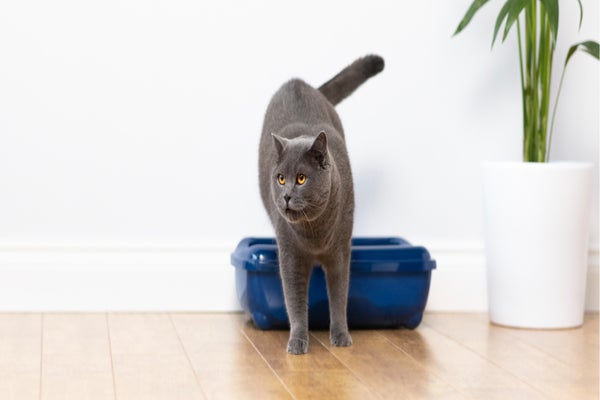 Cat Care Why does my cat spread the litter outside the tray?

Cats are famously clean animals – but even the cleanest cats can be messy from time to time! 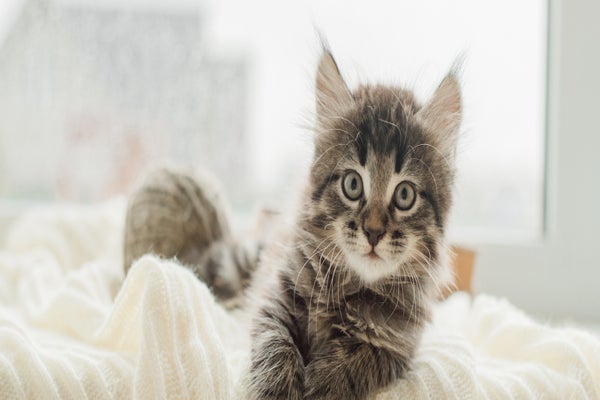 The complete guide for litter training your kitten 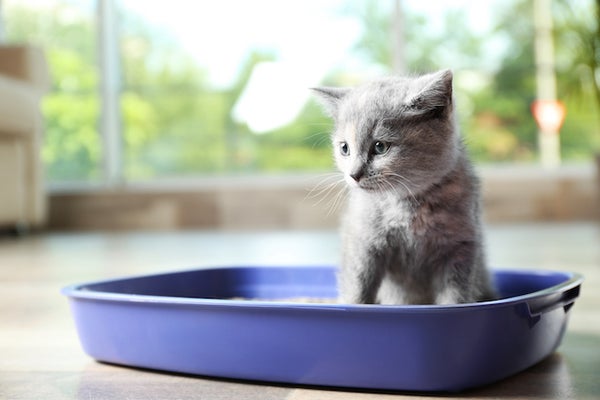 Cat Care Help - my cat’s litter tray is smelly! How to keep it fresh.

It’s a myth that having a cat means you’ll need to put up with a smelly home. Or that you’ll need expensive air fresheners to cover unwanted odours. 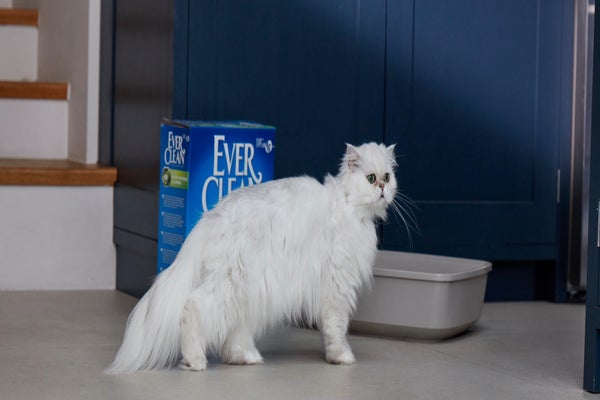 Cat Care Why has my cat stopped using the litter tray? 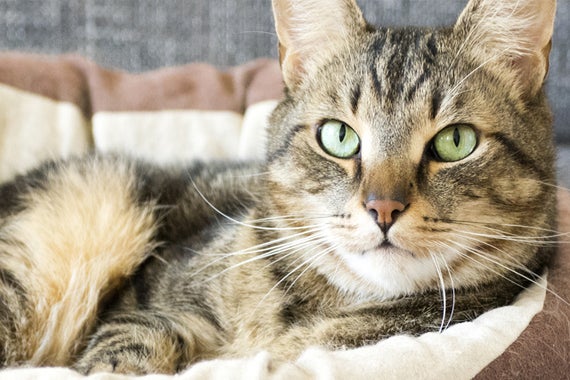 Ever wondered what life is like for your cat? They experience the world differently to us humans, but there are some things we have in common... 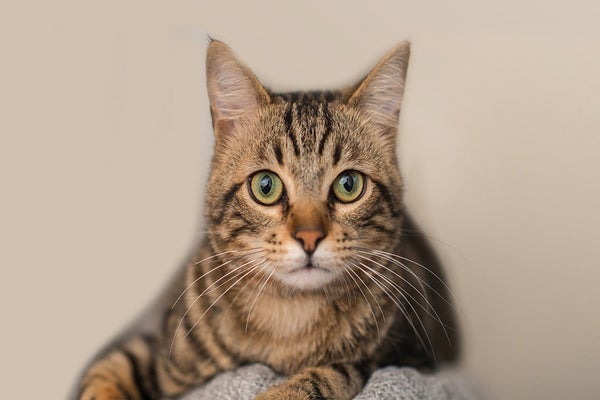 Understanding cats can be tough. One moment they love you. The next, they’re in a world of their own. It’s like they have a secret language!... 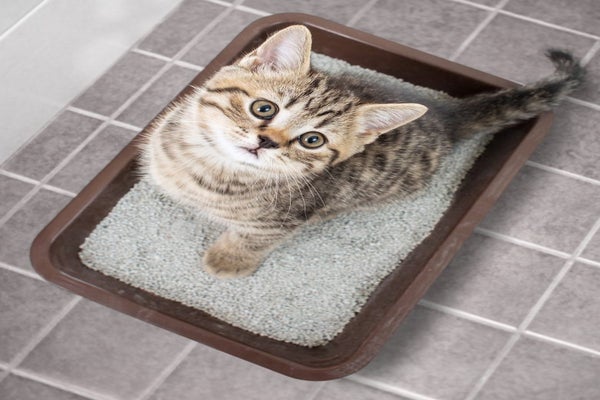 There are lots of different types of cat litter available and, whether it’s for your first cat or your fifth, the choice can be a little daunting… 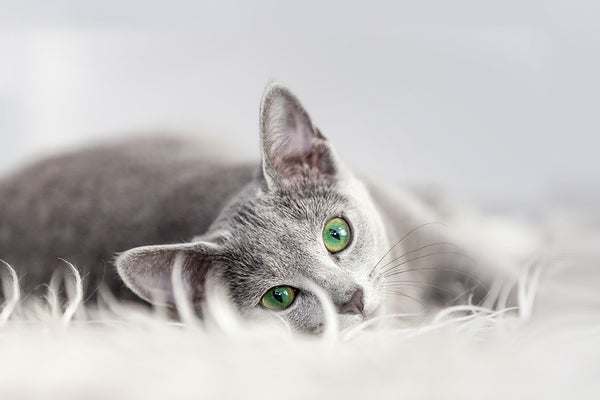 Cats are fascinating. It’s a fact! We wanted to set you a challenge – and find out who’s the top cat when it comes to cat facts… 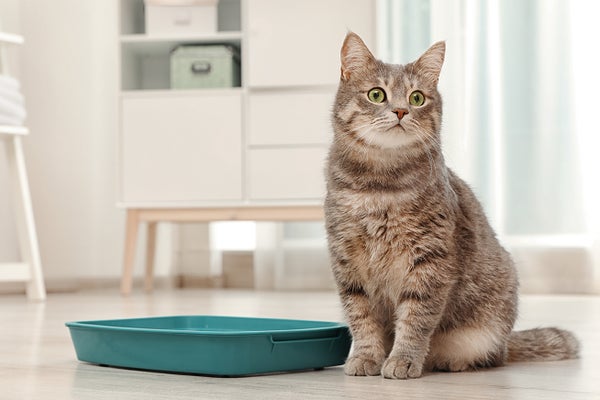 At Ever Clean, we’re passionate about making the best cat litter. Over the years, we’ve also learnt a thing or two about the cats who use it…